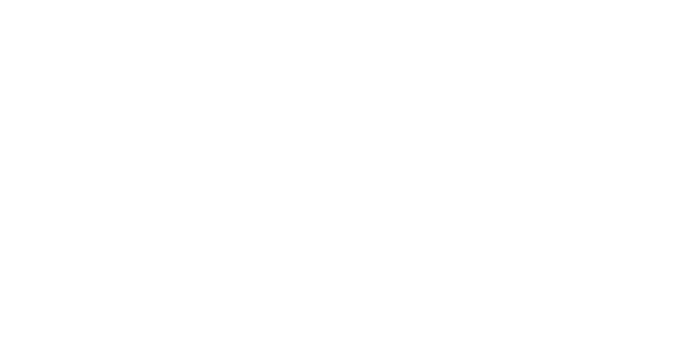 Destroy your ragdoll robot by smashing into as much stuff as you can!

Fling your robot around the scene, hitting as many objects as possible, causing as much damage to your “bot”, until they are totally destroyed. Available for Apple iOS, Android and Windows PC.

A fun, casual game that anyone can play. 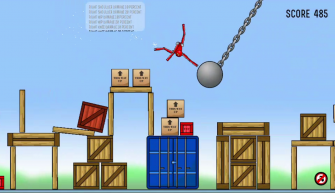 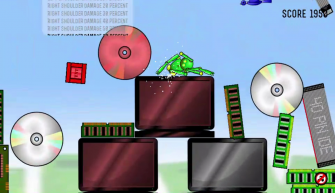 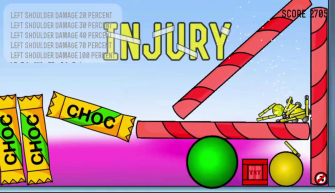 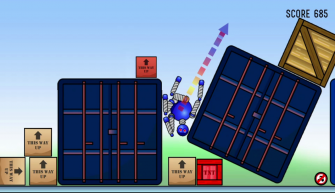 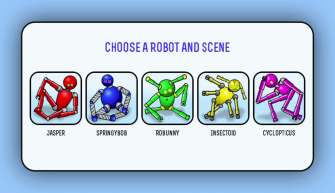 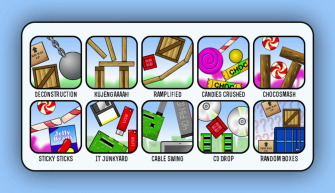 Update: The Google Play Store version has been updated to support the features of newer Android devices, and has improved explosions!

FREE (LITE) version has 1 robot and 1 scene – TRY before you BUY.
FULL version has 5 robots and 10 scenes – less than Â£2 (UKP or your local equivalent).

Both versions have NO adverts, NO in-app purchases, and require NO unnecessary permissions.
The Windows PC version is available from itch.io